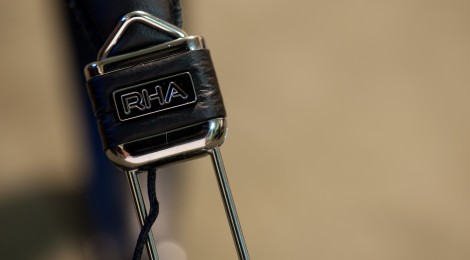 A little while ago I reviewed the RHA MA450i.  This week I’m going to be talking about RHA’s on ear headphone the SA950i.  I really enjoyed the in ear from RHA and am looking forward to reviewing their on ear product as well. RHA is a company from the UK that sells in very few stores in the US.  One of the main things I got from the in ear is that the company produces products that are of great value.  I expect the SA950i will be no different.  They feature a style similar to the Skullcandy Navigator, a three button remote and a braided cable. 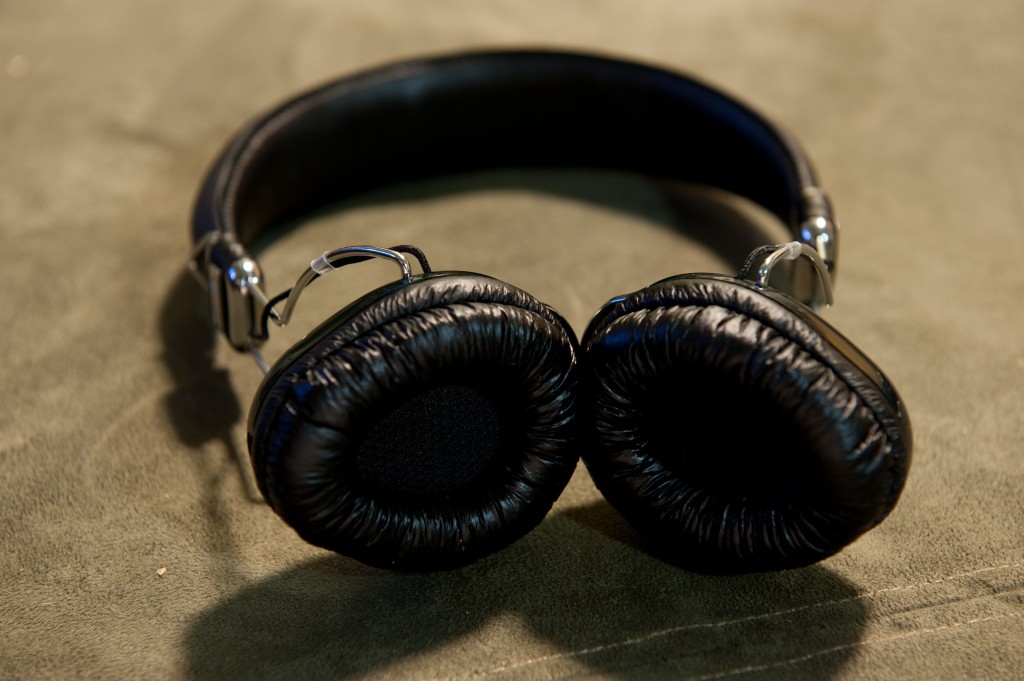 The SA950i is a straight forward good sounding closed back headphone.  It has a solid bass response with slightly recessed mids and highs.  They still remain clear though the main emphasis here is on a strong clear bass line.  I tried them for a few weeks using different types of music and found that they worked equally well for everything I listened too.  In this price range I do think the Hesh from Skullcandy sounds slightly better but  its a very different headphone.  I would like to see these headphones with a little more high end emphasis to really draw out details in recordings.  That being said, they are a comfortable listen so if you’re just looking to listen on the way to work or between classes, these would be a very good choice.  Overall, I do think these are a great sounding headphone for what most people will be looking for, especially in this price range. 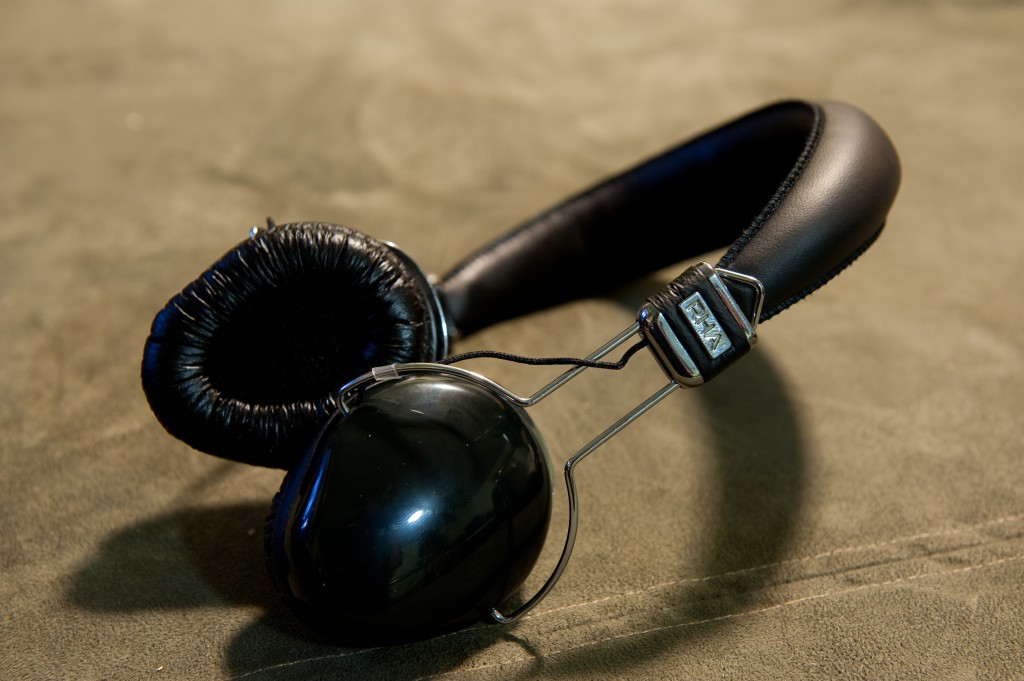 These are an extremely light pair of headphones making them easy to wear and forget about.  They are an on ear so over long periods of time you will get some ear discomfort, especially if you wear glasses.  They fit well on the head so they aren’t going to fall off but they aren’t overly tight either.  The headband fits my large head with some room to spare.  The headband is lightly cushioned but due to their weight it’s not an issue.  The ear pads themselves also have adequate padding though I wish the material covering them were a bit more supple.  While the material they have keeps them cool, it sacrifices sound isolation and in the end I think some sound quality.  In testing them I wore them for 2-3 hours at a time and found them to be comfortable over that amount of time. 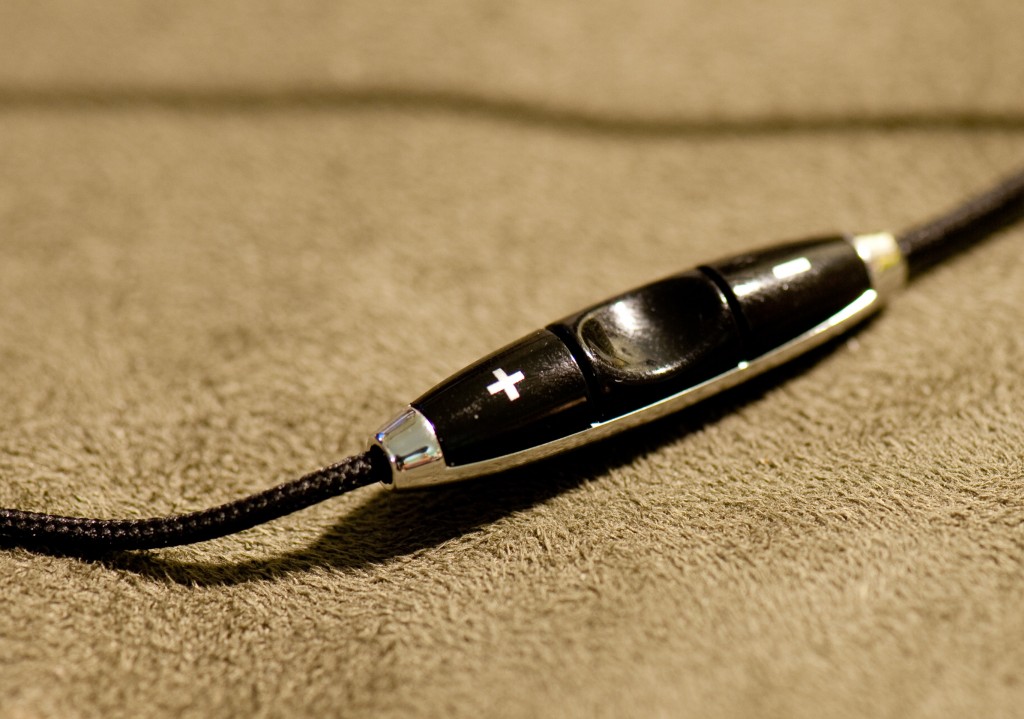 As I said before, these headphones sound equally good with the different types of music I listened to them with, so Sound wise they are very versatile.  They do have some great features such as the size, weight, 3 button mic and braided cable.  All these make the headphone able to be used for different things.  Not just listening to music at home, but on the go as well as to make phone calls.  I do wish these folded down in some way, such as the way the Navigators do.  Adding a folding mechanism would make them slightly heavier, but I think the small sacrifice would be worth it in the end.  If they were able to fold up like the Marshal Majors, that would be a minimal weight gain and would be a great improvement. 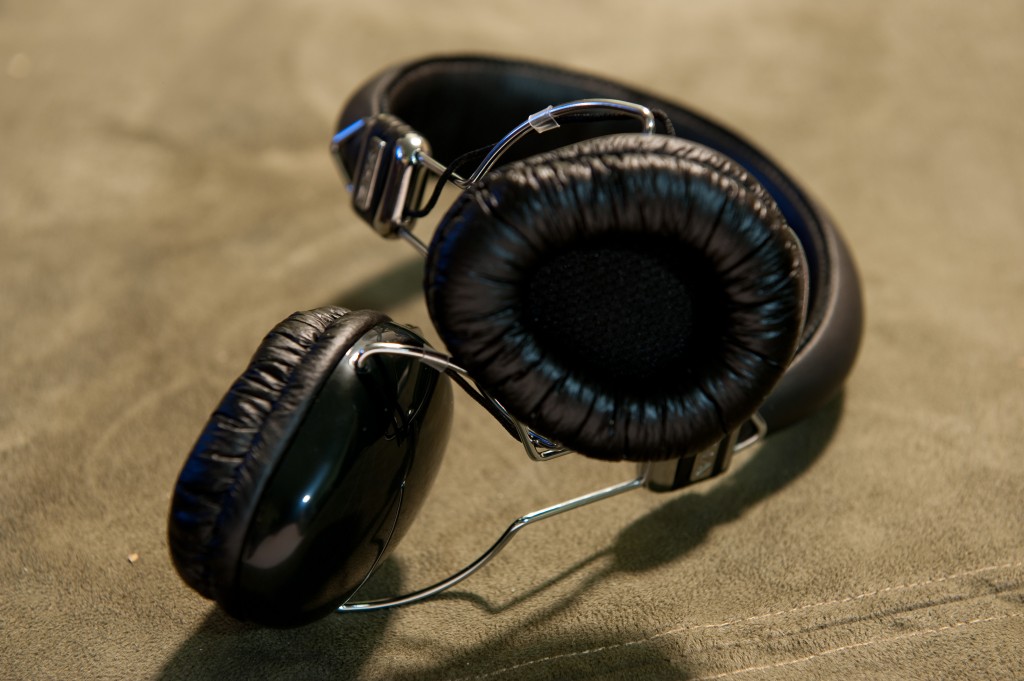 These headphones come in at $60.  They are fairly inexpensive, have good sound and are one of the few in that price range that have a three button mic.  The build quality seems sturdy dispite the light weight.  I was fairly rough with them as they don’t come with any type of case and, nor do they fold down to nicely fit in my messenger bag, no damage sustained.  The braided cable also adds a great deal to the the durability of the cable, especially being a mic’d cable.  The weakest part of a headphone cable is near the ends where they get bent around the most and probably the most common reason I see for a headphone cable failing in the shop is around where the mic is inline of the cable.  The mic creates a weak point where the cable again is bent sharply.  Having a braided cable helps to prevent this damage.  Given the sound and features I believe this headphone is a great value. 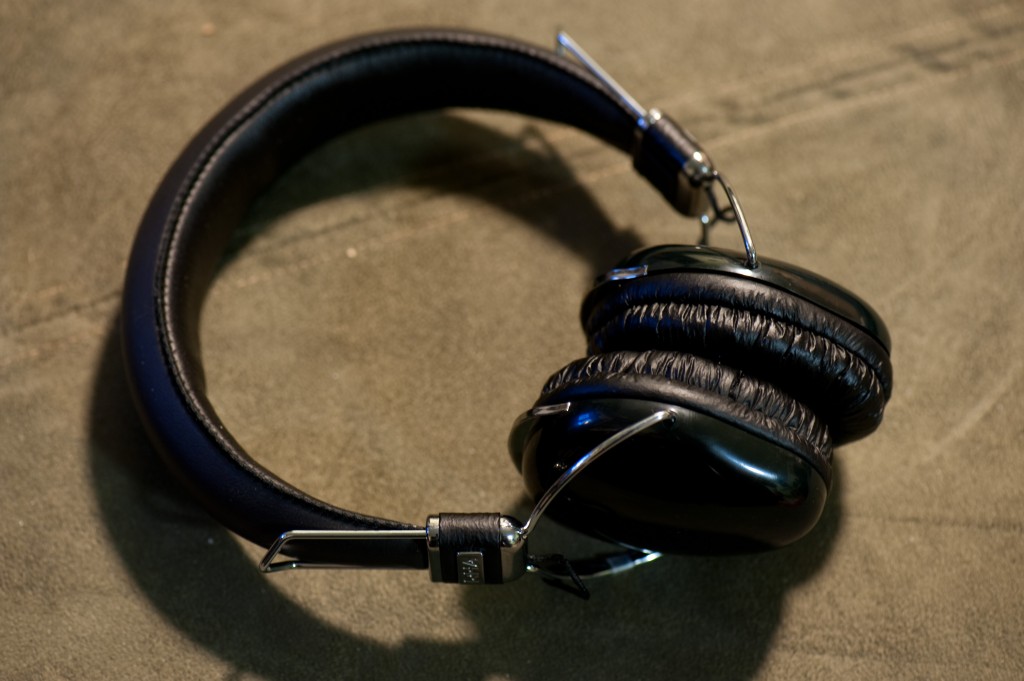 I compared these a few times to the Skullcandy Navigator due to their styling mainly but you should know that those headphones sell for $100 dollars.  The Navigators do fold up and have a more supple ear pad but I think those are minor issues that could be addressed with the next version of the SA950i.  I would be interested to hear how they sounded with different pads as this really can make a huge difference in a pair of headphones.  I would also like to hear these with a bit more high end to bring out the detail in the music.  Overall though these are a great headphone at a amazing value with a superb feature set.